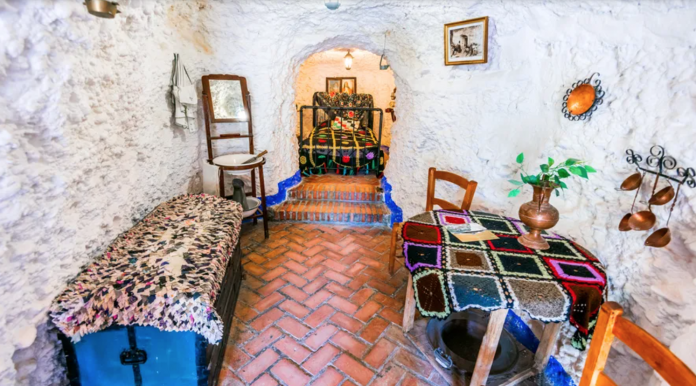 To know about the richness of culture, religion and heritage of any visiting destination take a tour of its museums. The museums are the torchbearers of the past and enlighten the paths of the present generations and also for the generations who have to take command at the helm. The Sacramento Caves Museum is located near Albaycin where visitors get an insight into the lives of inhabitants who called these caves their home some hundred years ago. The San Juan de Dios Museum is located in the Casa de Los Pisa where Spain’s famous religious figures lived and died. The Museum of Alhambra has one of the best collections of Spanish and Moorish Art, especially Nasrid Art. Garcia Lorca museum happens to be the summer home of Lorca’s family and is now a cultural centre situated in a park. Casa de Los Tiros is a sixteenth-century palace and in the present times houses a library and information about Granada’s arts and traditions. Rodriguez Acosta Museum is a pretty “carmen “built by the famous painter Jose Maria Rodriguez on Mauror hill adjacent to the Alhambra. The home of the great Spanish composer Manuel de Fella has his personal belongings showcased as he left them.There are more things you can do In Granada museum.

The Sacramento Caves Museum lies in the Barranco de Los Negros in the district of Sacromonte with an alluring view of the Alhambra and the Darro Valley or Valparaiso. The museum is an Ëthnographic (study and systematic recording of human cultures) Museum with ten caves that have been restored as they were once a hundred years ago so that the visitors can relate to the living conditions of its residents. Sacramento Caves Museum or Museo Cuevas del Sacromonte has homes decked with basic tools, ceramics,  handicrafts and weaving. The museum has a path which leads to a replica model of the Darro Valley.

Take a tour of the Granada Cathedral Museum as you visit the two marvels of the cathedral and the royal chapel. The Granada Cathedral was constructed in the sixteenth century as it was a site of a former mosque. The previous mosque site was replaced by four buildings namely the Cathedral, the Royal Chapel, the Sagrario and the Merchant’s Exchange. The cathedral is one of the important renaissance buildings in Spain which took around 181 years to get finished. The museum has artefacts from the Paleolithic to the Neolithic to the Western Middle Ages.

The next halt of the Sacramento Caves Museum checklist is Alhambra. The palace and fortress are situated in Granada, Spain. Alhambra is an eighth-century-old site which was named for reddish walls and towers around the citadel and is the remnant of Nasrid Dynasty which was the last Islamic kingdom of Western Europe. In the year 1984, it was given the designation of UNESCO World Heritage Site along the Generalife Garden and Albaician. Alhambra covers an area of twenty-six acres with an irregular shape complex, thirty towers and many small structures. At its prime, Alhambra had three main sections namely the Alcazaba a military base, the Nasrid Palaces and the Hall of Abencerrajes.

The trip becomes more joyous as you visit the Science Museum after Granada Cathedral Museum. The Science Museum is an interactive museum which is a fun endeavour for the whole family. There are exhibition spaces which give visitors a better understanding of the times we live in and explore the effect of gravity and the motion of the Earth on us. Some exhibits of the museum are permanent which include astronomy, and mechanical games. The Planetarium and the Observatory hold interesting activities for both children and adults. Indulge in experimenting at the Perception Room where you play with sound, light and reflection. The Science Museum has a Tropical Butterfly House and Birds of Prey workshops which change with every passing year.

After an awesome experience at the Sacramento, Cave Museums visit the San Juan de Dios Museum. Saint John of God is one of Spain’s religious figure’s who founded the Brothers Hospitallers of Saint John of God which is a worldwide Catholic institution which is dedicated to taking care of the poor and the sick. Casa de Los Pisa where the museum is located was constructed by the Pisa family during the fifteenth century. The family gained attention and became famous for taking care of Saint John of God when he was sick where he died in March 1550s on 8th March. The museum has twelve rooms with three galleries, a courtyard and a pristine chapel. There are many paintings, furniture and porcelain artefacts of St John of God as well as a library with important documents about the management of Order’s hospitals. Every year on the 8th of March Open Doors Day is held to celebrate St John of God.

During the sixteenth century, the palace Casa de Los Tiros was considered an ancient fortress which was surrounded by Christian houses. It was once a part of the city wall that was surrounded by the potter’s quarter. This facade depicts historical paintings and sculptures which display the Trojan heroes. The house was built between the years 1530 and 1540 in the style of the Granada palaces of that time. The house once belonged to the Venegas family. Only the tower from the original building has survived whereas the left side has faced a series of reconstructions and redesigning the fortified tower. The main facade has a sword that touches the heart with its tip as the slogan says ël Corazon manda “which means the heart leads. The Cuadra Dorada or the Golden Stable is the most magnificent room of the house which is located on top of the hall with busts of Spanish kings and heroes and not to forget the main highlight is the polychrome decoration of the ceiling. The Museum was inaugurated in 1929 where you get a glimpse of paintings from the 17th and 19th centuries, Baroque sculpture from Granada, Fajalauza ceramics and traditional textiles and furniture from the 19th century. The room dedicated to romantic travellers focuses on the sculpture of Washington Irving. 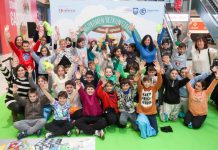 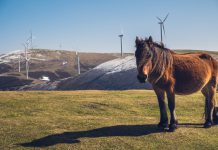 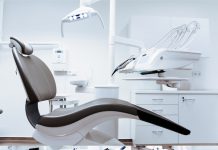